BOOKINGS FOR THIS WEBINAR HAVE NOW CLOSED

The webinar is free for all members and non members.

Bookings will close at midday on Tuesday 23 February.

Registering instructions will be sent out on Tuesday 23 February, as you need to register on the GoToWebinar site (a quick and simple process).  After registering you will receive a confirmation email containing information about joining the webinar on the evening.

Only the first 1000 participants to log in on the evening will be able to participate in the live event.

Stepping up to the plate: What Step-2 of the EFP S3-level clinical guidelines really means

This webinar will address the following aims: 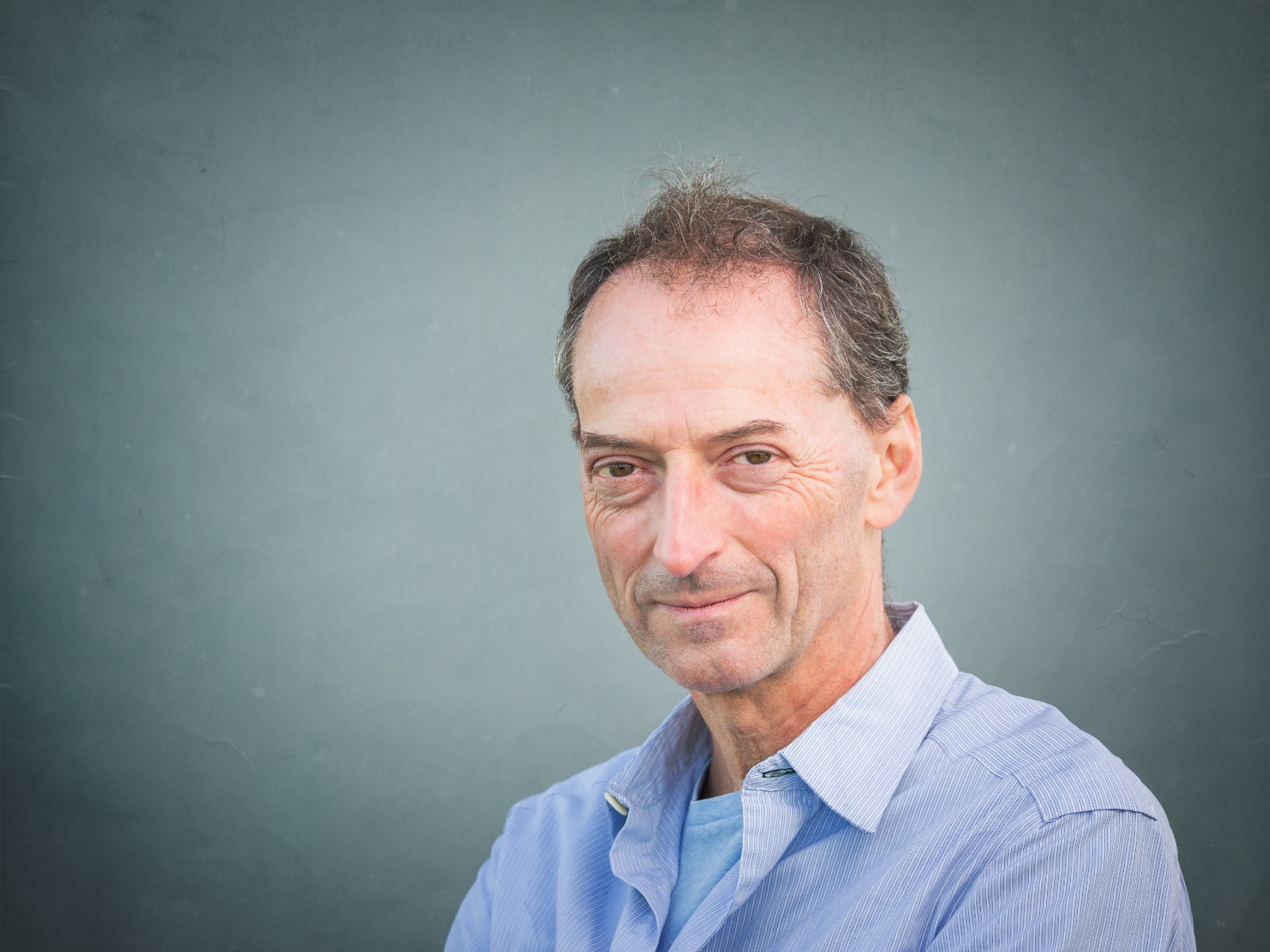