The webinar is free for members and students, non member charges are £20 Hygienist/Therapsit, £30 Dentist.

Bookings will close at midday on Wednesday 9 February.

Registering instructions will be sent out on Wednesday 9 February, as you need to register on the GoToWebinar site (a quick and simple process).  After registering you will receive a confirmation email containing information about joining the webinar on the evening.

To understand the approach to managing periodontitis using the S3 guidelines and how to implement the stepwise approach within the current NHS UDA system using the avoidance of doubt document and phased treatment approach. 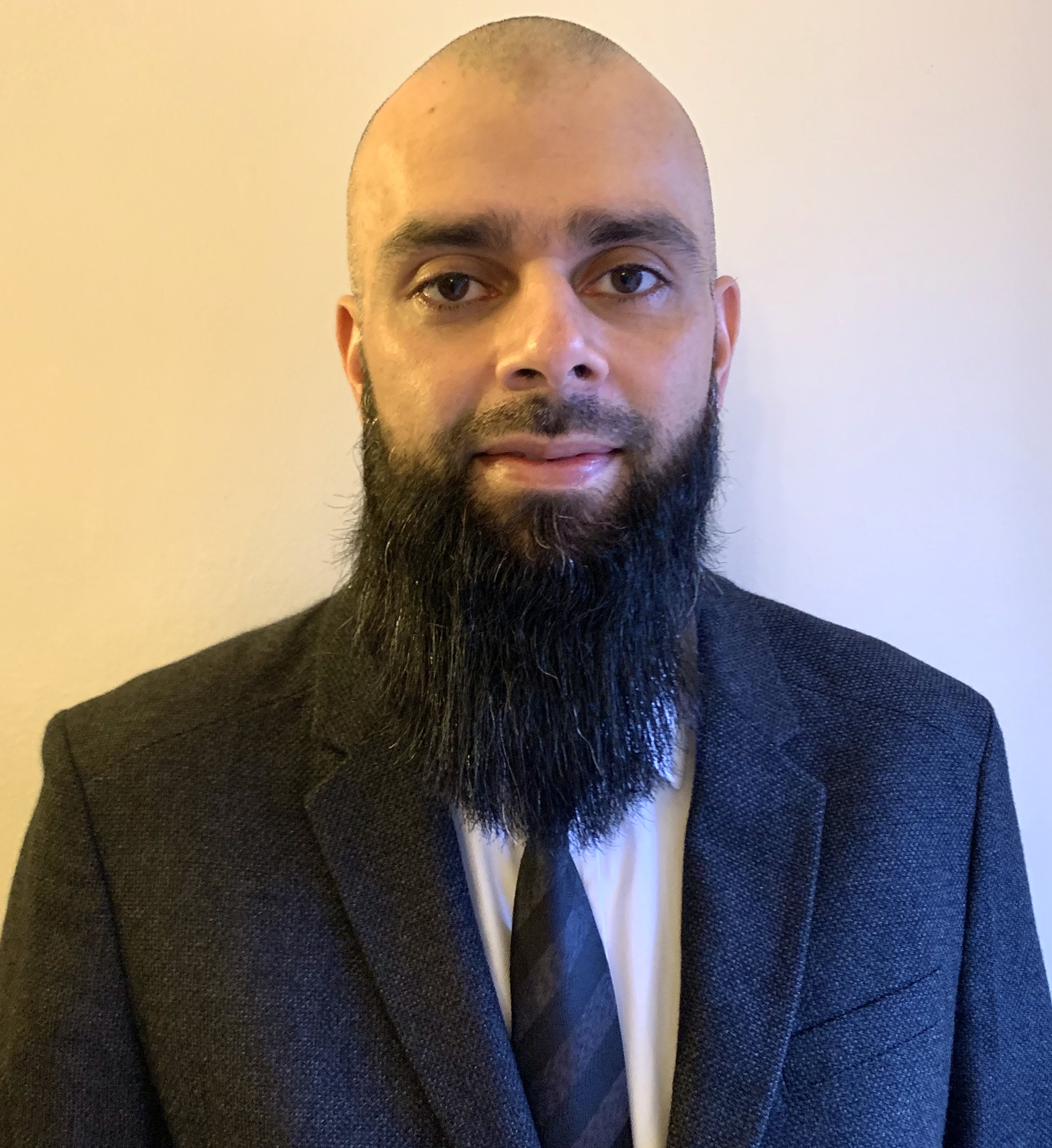 Shazad Saleem graduated from St Bartholomew's and the Royal London School of Medicine and Dentistry in 2002. Having completed his vocational training and a year as an SHO in Maxillofacial Surgery, he returned to general dental practice where he completed his Diploma of Membership of the Faculty of Dental Surgery (MFDS) examination. He has also completed a Master’s in Research (MDPH (MRes) at the University of Manchester as a part of an In-Practice Fellowship training award from the National Institute of Health Research.

He now operates four dental practices in the North West of England with three other partners, delivering NHS dental care in some of the most deprived areas in the North West. He has been involved in a number of projects including the original service redesign pilot in Oldham and Salford.

He is currently Chair of the Perio Subgroup for Greater Manchester LDN and has been leading the development of implementing an evidence-based care pathway approach for managing periodontal disease into NHS dental practice called Healthy Gums DO Matter. He also delivers training on how to implement Healthy Gums DO Matter into practice through Health Education England and has recently become a council member for the British Society of Periodontology (BSP).