The webinar is free for members, non member charges are £20 Hygienist/Therapist, £30 Dentist.

Bookings will close at midday on Monday 16 May.

Registering instructions will be sent out on Monday 16 May, as you need to register with Zoom (a quick and simple process).  After registering you will receive a confirmation email containing information about joining the webinar on the evening.

To present the rationale, indications and different therapeutic options for pre-prosthetic surgical interventions.

To understand the different phases of interdisciplinary periodontal-restorative treatment and the determinants of a favorable outcome.

By the end of this webinar the participant will be able to: 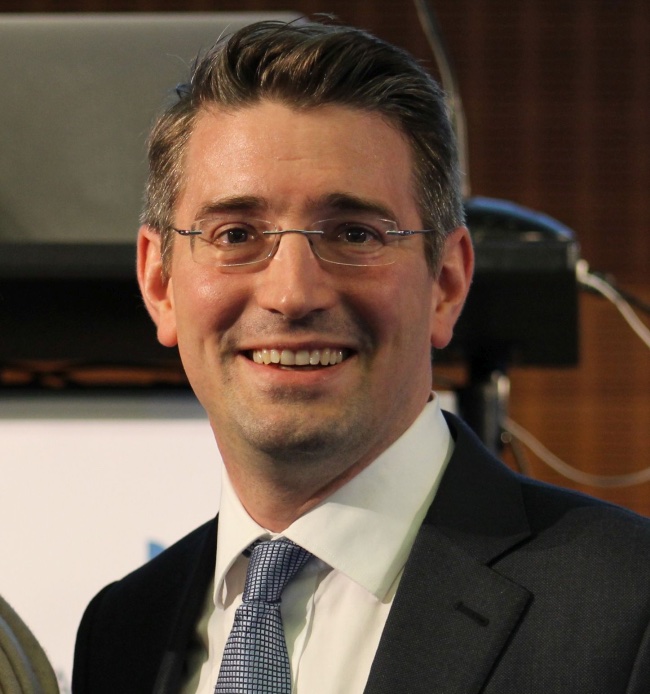 Moritz graduated from the University of Münster in Germany in 2004. He is a board-certified specialist in periodontology and holds two research doctorates in mucosal immunology and periodontology, respectively. In addition to his dental degrees, Moritz also earned a business degree from top-ranked ESCP Business School in Paris.