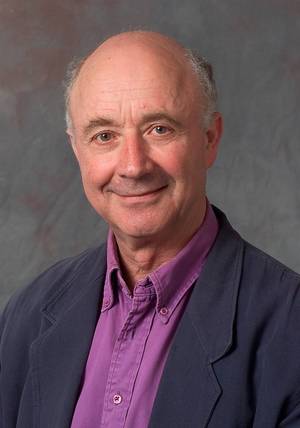 It is with great sadness that I must report the sudden and unexpected passing of Professor Aubrey Sheiham.  Aubrey started his career in perio, alongside his close friend and compatriot, Bernie Kieser, before moving into dental public health.

He was unique, controversial, outspoken, visionary and a great communicator, without doubt one of the greats in British dentistry.  He was also an 'evolutionary dentist' and gave me a huge amount of support when I was planning the BSP Spring conference for next year, which has evolutionary medicine as one of its themes.  He was going to chair the first day of the meeting and was genuinely excited about this event, as he told me on the phone only 2 weeks ago.

His passing is a huge loss to dentistry and I'm sure many BSP members will have fond memories of him and will greatly miss him.  RIP Aubrey.